If you’ve followed me for a while you might remember a couple of years ago, when I was a founding member of Team Dog, we went to Renbury Farm Animal Shelter to set up an enrichment program for the dogs. I met an incredibly gorgeous blockhead there who did the most adorable happy dance when you approached his run. I quickly fell in love with him and named him Flatley (Lord of the Dance!). I could not stop thinking about this dog. He was very strong, had zero leash manners and was on the urgent list with no adoption interest. I went back a few days later to exercise him and try to burn off some energy so potential adopters might see beyond the fact that he needed training and see what I saw, a loveable clown.

We already had four dogs and it’s not easy for us to foster an adult dog as it upsets the balance more than a puppy, but I couldn’t stop thinking about him and was on the verge of plucking him from death row when I heard the amazing news that he’d been adopted. Being the crazy dog lady that I am when I saw his new owner comment on a photo of her new dog on the shelter’s page I decided to friend request her (that sounds much nicer than Facebook stalk, right?). My favourite part of this story is she actually went to the pound that day to adopt a little dog but he had already been adopted by the time she got there. Rather than leave empty handed she decided to have a look around and ended up leaving with meathead here! 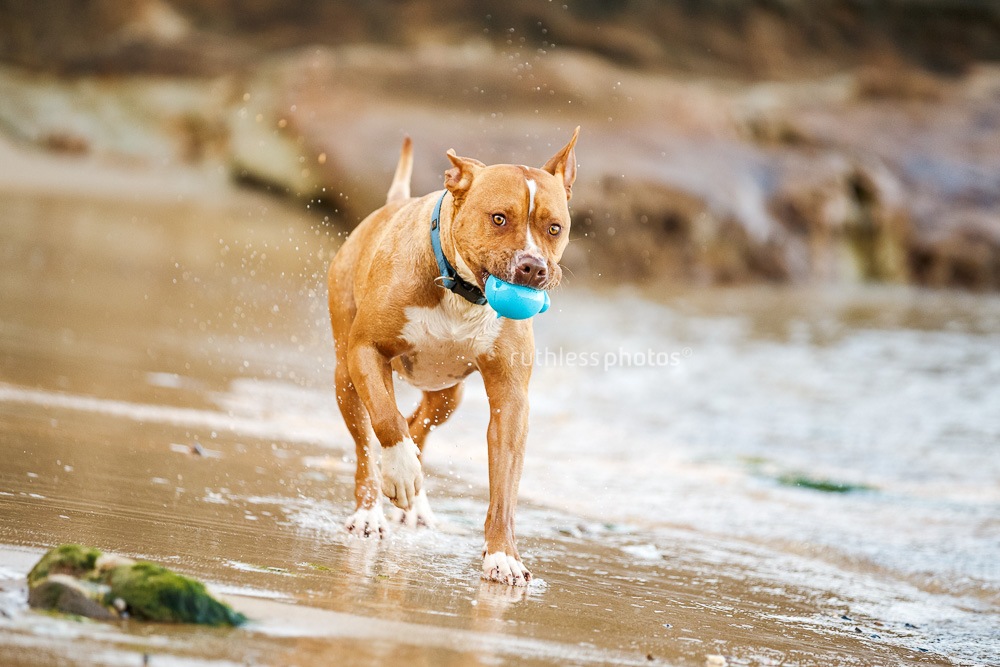 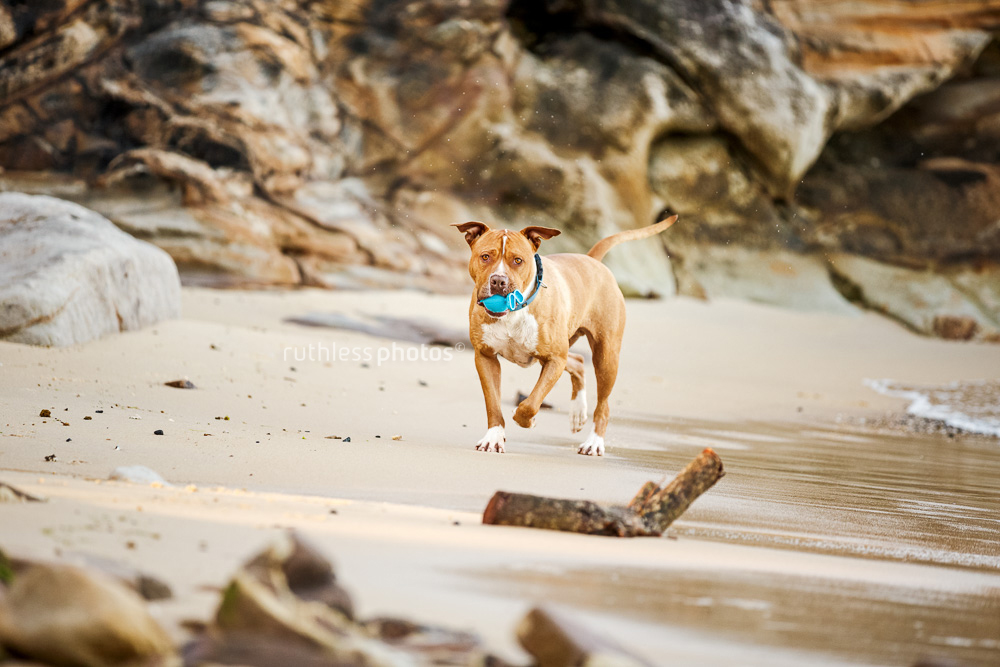 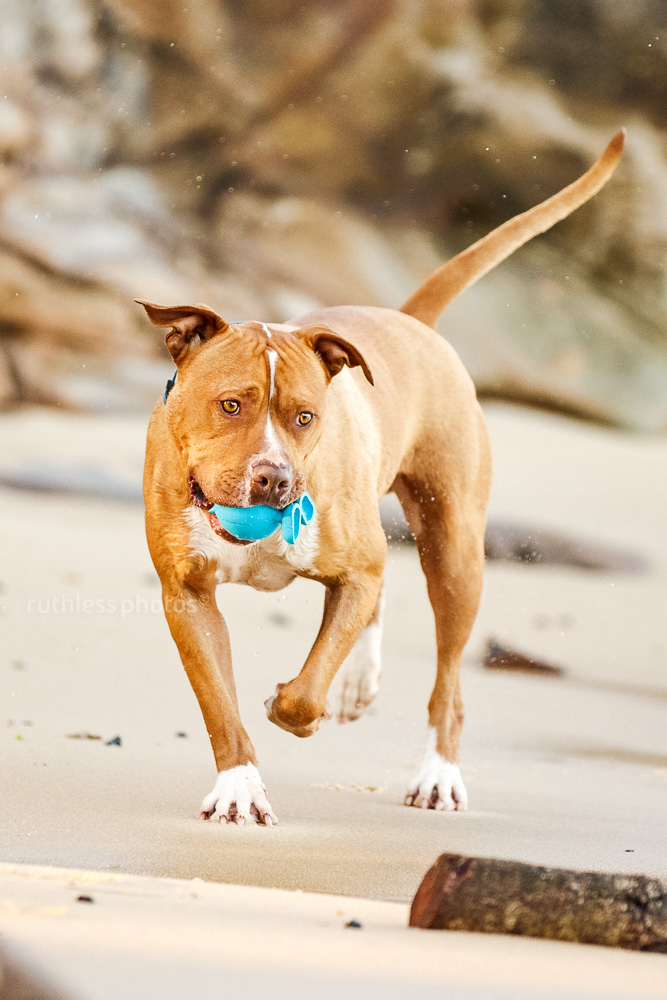 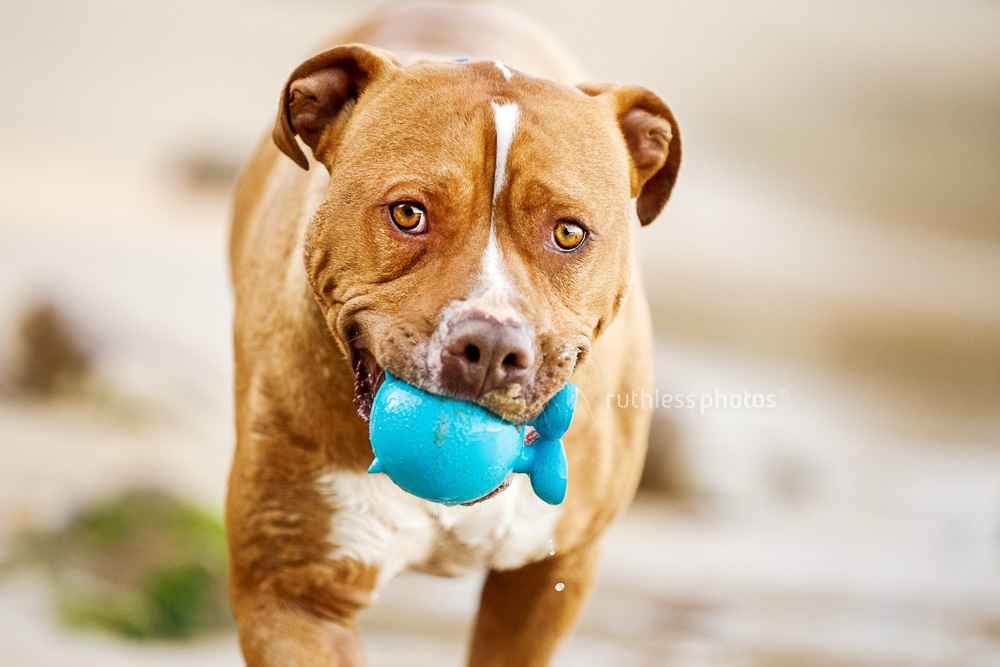 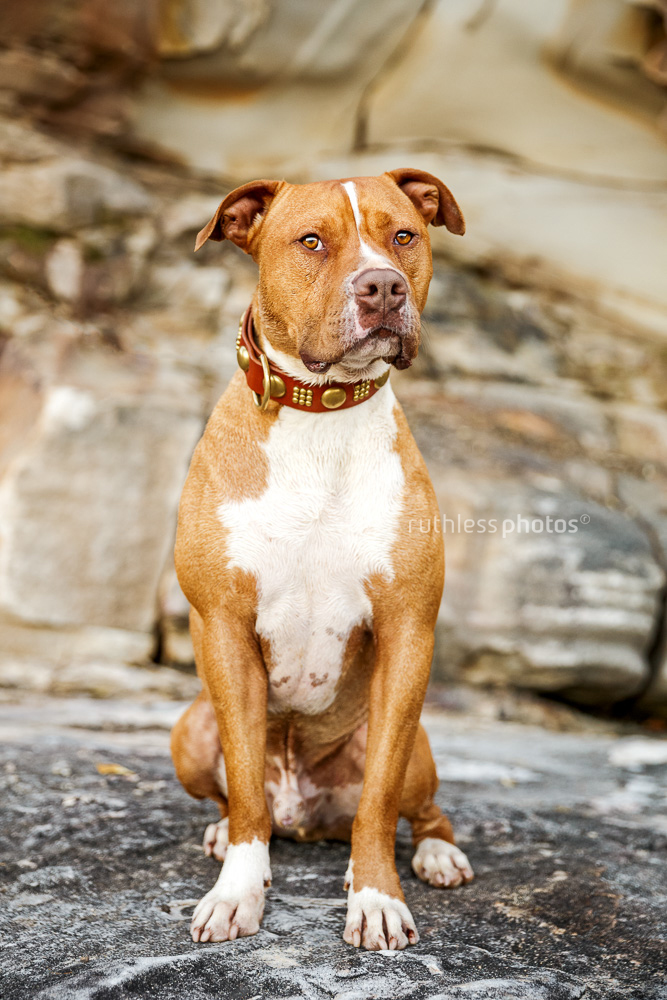 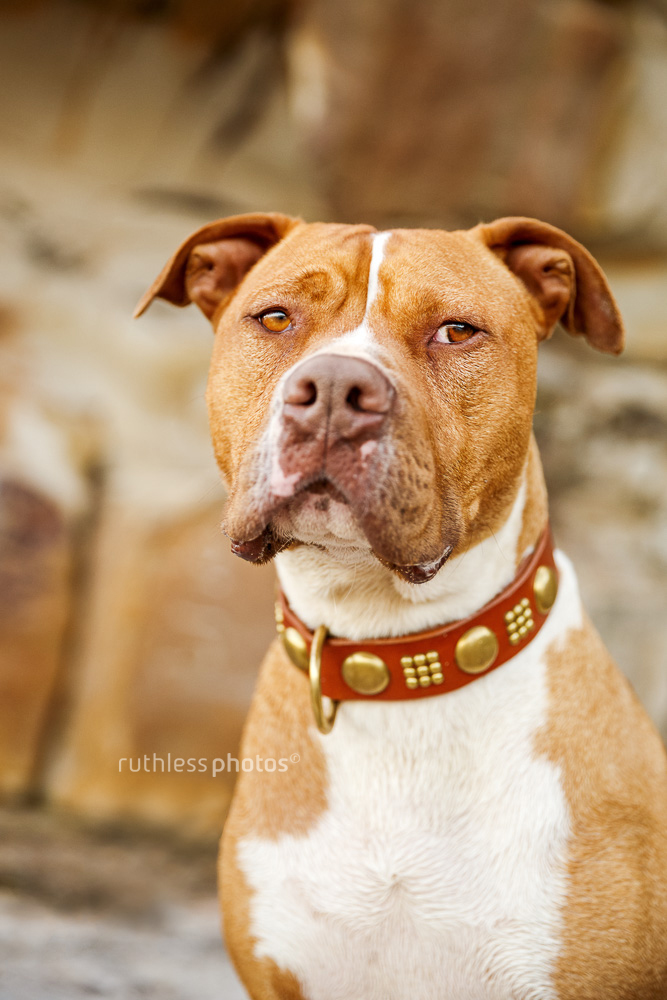 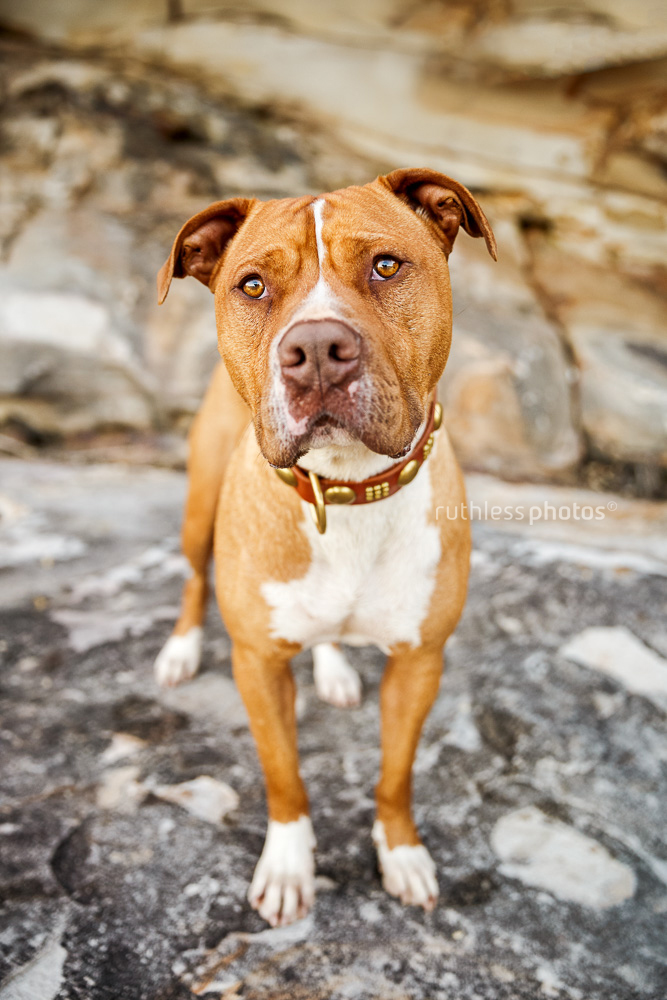 If you haven’t bought a calendar yet they’re still available online or from Rupert&Dora in Paddington. If you like blockheads you neeeeeeed this in your life!

Every Rescued Blockheads calendar that I’ve published to-date has been made up almost entirely of images taken during adoption photoshoots, but not any more. For the 2018 version I’m switching things up and inviting owners of rescued blockheads*, young and old, to apply for a spot in the calendar. Full details will be announced shortly, you can sign up to my mailing list if you don’t want to miss out.

* A blockhead is a Staffy type, Amstaff type or Pitbull type dog with a blocky head and a muscly, very smackable, butt.