Many many months ago I was invited to take part in a book project. The brief was to take 10 photos of people from different walks of life with their rescue dog/s. Each image has it’s own page with a quote from the subject stating why they want Oscar’s Law. Here are my 11 – I’m an overachiever!

Melanie with her dog Cocoa
I want Oscar’s Law because it’s time to promote responsible breeding and cut off the avenues for puppy farmers and backyard breeders to sell animals in such a negligent way. 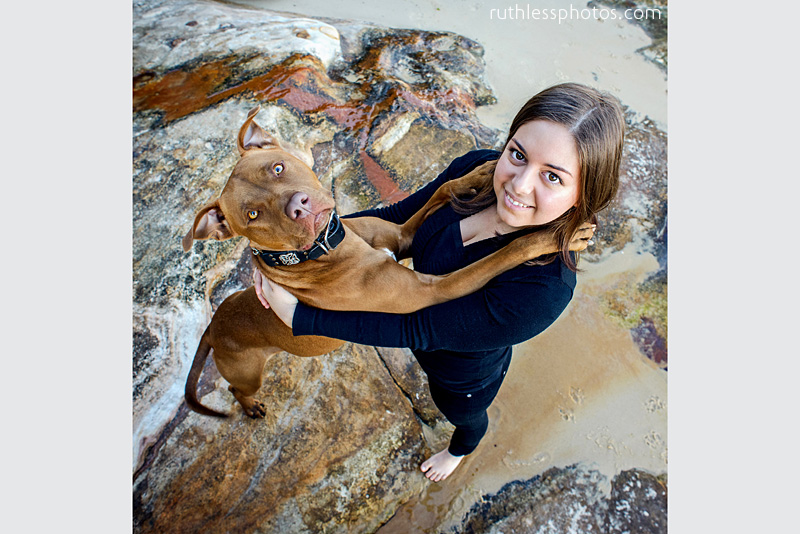 Farmer Dave and his partner Michael with their dogs Jess and Ginger
We want Oscar’s Law because every dog deserves the best in life that we can give them. 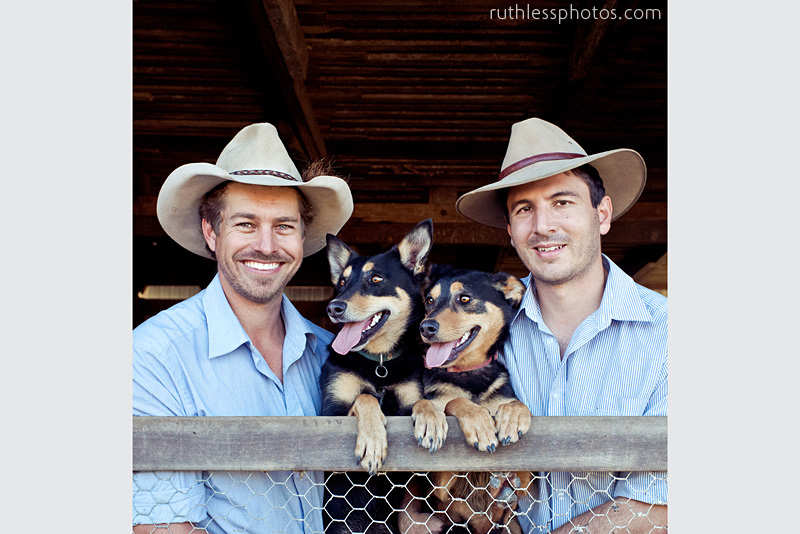 Oscar’s Law volunteers Chris and Sara with their dog Bentley
We want Oscar’s Law because we believe that no animal deserves a lifetime of confinement, breeding litter after litter. Suffering immensely from lack of care, love or compassion. 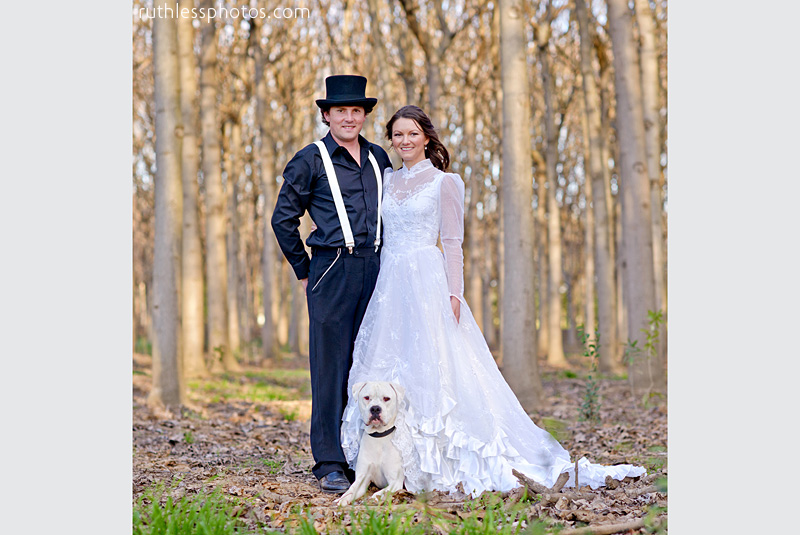 Glenda from Schnauzer Rescue with her foster dog Phoebe
I want Oscar’s Law because I believe it is our fundamental responsibility to stop the abhorrent cruelty and inhumane trade of mass commercial puppy farming. New laws need to be legislated to stop the sale of pets in pet shops and online. 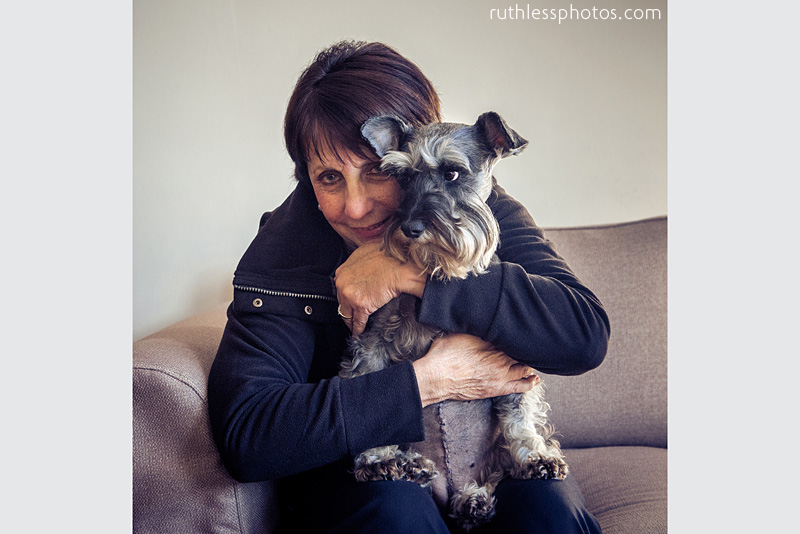 Manasa with Arctic Breed Rescue foster puppy Kaskae
I want Oscar’s Law because I want those mean people to stop making dogs have lots and lots of puppies. It makes me feel sad that those dogs have to live in small cages and never get to go outside, play games or have any cuddles. 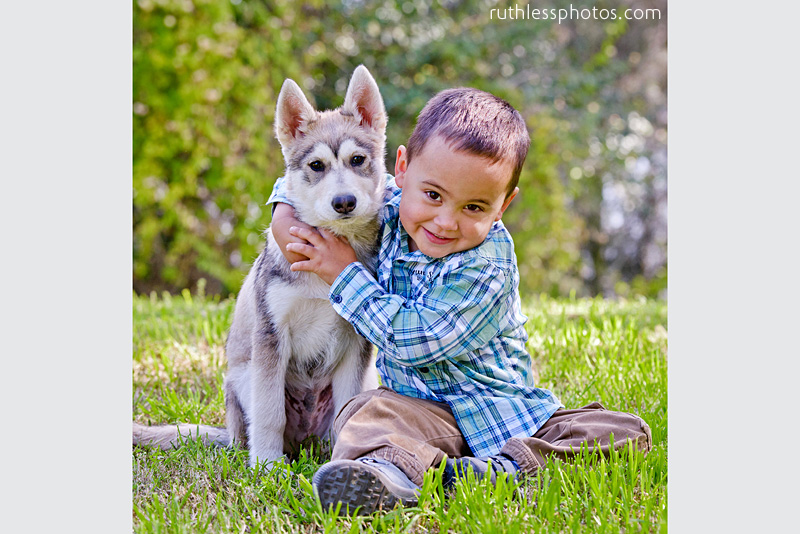 Sean with his dog Huey
I wants Oscar’s Law because hundreds of thousands of dogs die in pounds across the country every year due to the oversupply of dogs to the pet market by puppy farmers and backyard breeders. 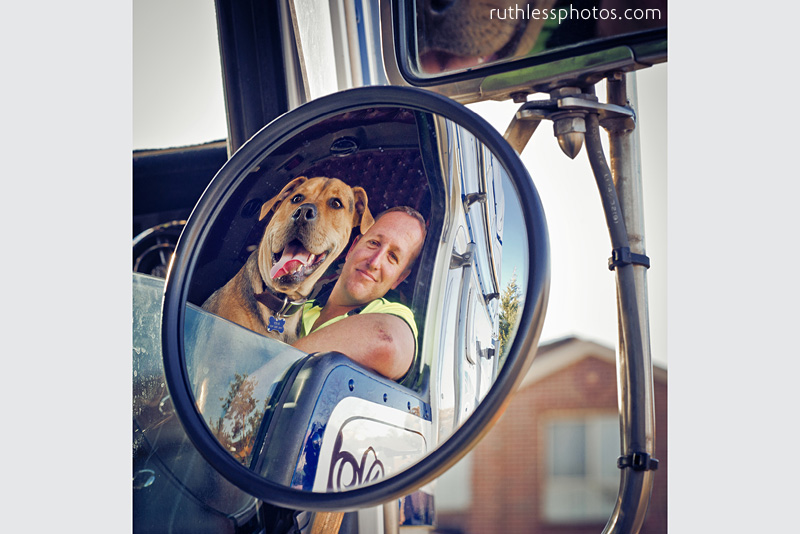 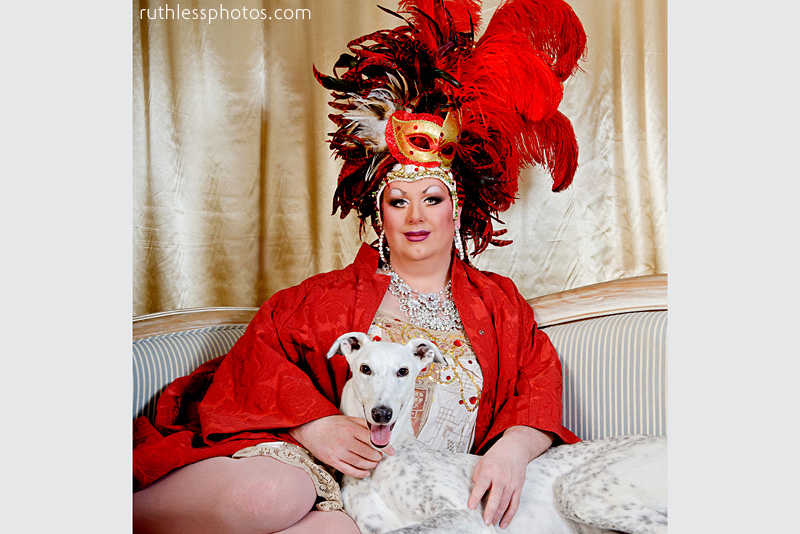 Jenelle with her dog Harvey
I want Oscar’s Law because the very thought of being locked in a cage and producing litter after litter until your uterus drops out is disgusting … would you like it done to you? I think not. Let these little lives walk on grass and have their
own right. 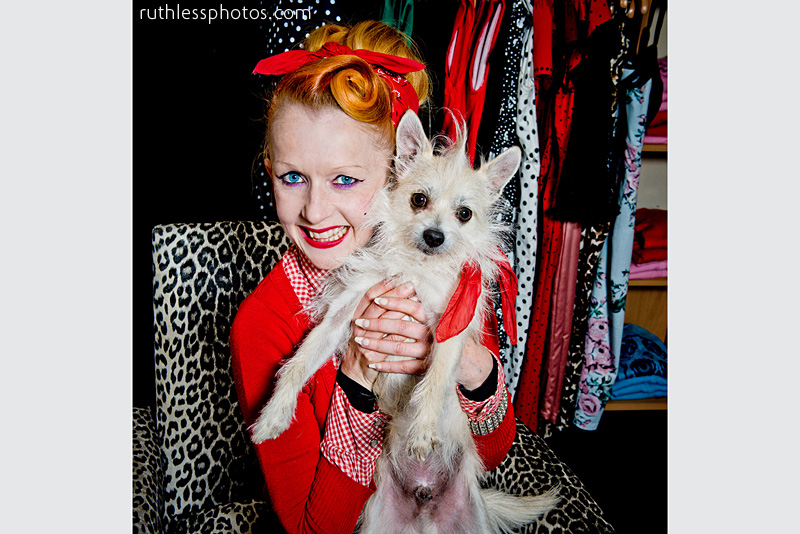 Bondi Lifeguard Reidy with his dog Muggsy
I want Oscar’s Law because I don’t ever want to see ANY dogs treated poorly, ever. Many dogs have bought tremendous joy to my life over the past 30 years and as far as I’m concerned they deserve to live as free as possible. 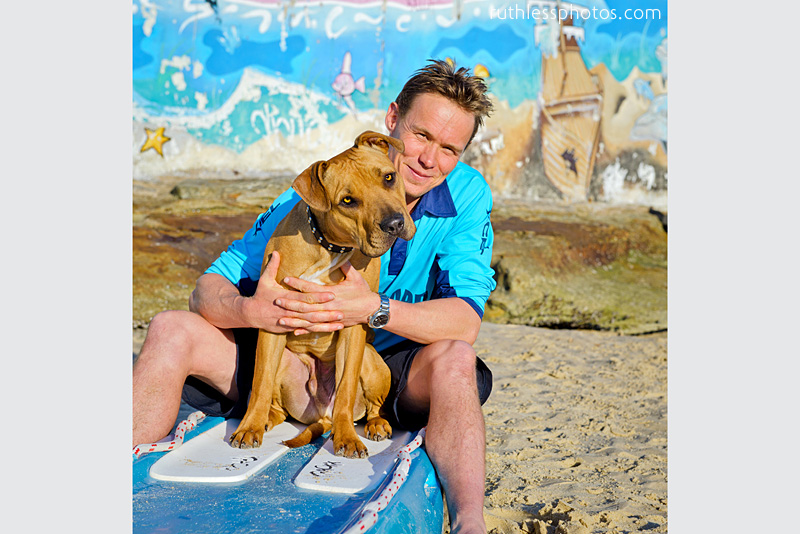 Darren, co-founder of Fetching Dogs, with his dog Sushi
I want Oscar’s Law because our government’s laws are failing our companion animals. They are more than happy
to kill dogs in contracted pounds day after day but continue to ignore the root of the problem – puppy farms and backyard breeders. 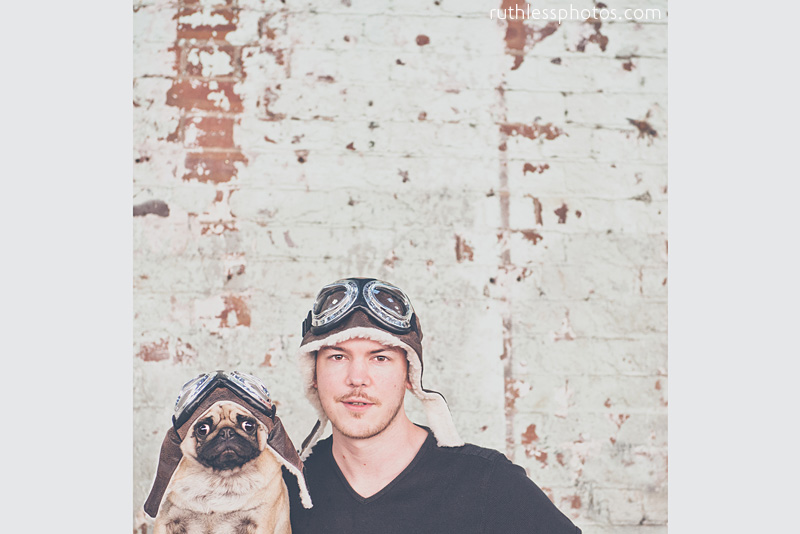 Tallulah with her dog Toby
I want Oscar’s Law because all animals, big or small, deserve to be treated with respect. I personally believe it is wrong to mistreat dogs and put them in poor living conditions. If you go to a pound you see hundreds and thousands of dogs looking back at you, wondering what they did wrong, but the real fault is with the owners who find satisfaction is abusing and overbreeding dogs. I think Oscar’s Law is a good thing that all of society would benefit from.

The book is being launched tonight in Melbourne and can be bought online here.